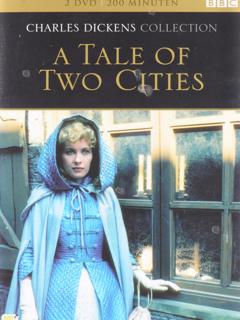 (This text has been automatically translated by DeepL)
Charles Dickens' famous historical novel "A Tale of Two Cities" was first published as a serial in a newspaper in 1859.
The story is largely set in London and Paris in the late 18th century.
It is a colourful tale full of passion, intrigue and betrayal, culminating in the French Revolution of 1789.

This three-hour BBC film adaptation is broadly faithful to Dickens' book and has a delightfully theatrical atmosphere. The cast consists of excellent actors, including Vivien Merchant (the now deceased wife of the great playwright Harold Pinter) as Miss Pross and Judy Parfitt as the chilling Madame Defarge. 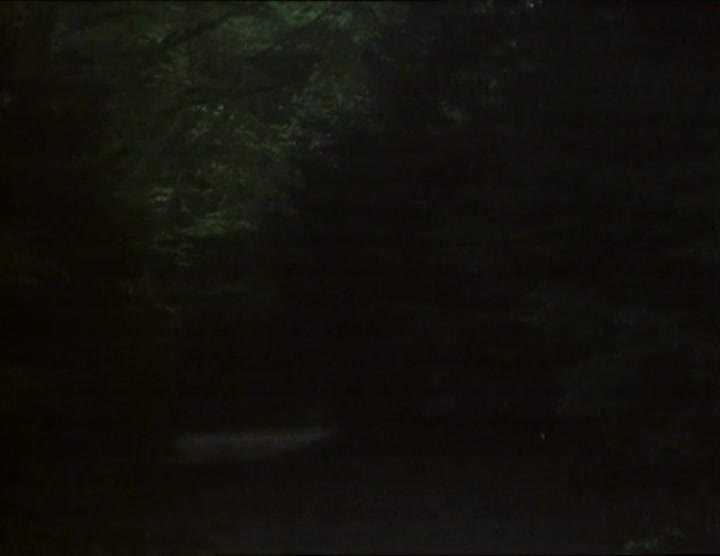