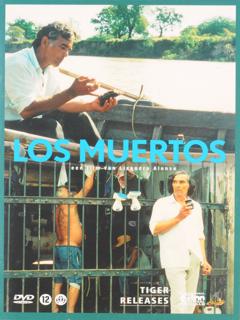 (This text has been automatically translated by DeepL)
Sublime is the emptiness in "Los muertos," the second feature film by Argentine Lisandro Alonso. A minimalist masterpiece with enormous cinematic eloquence.
In 'Los muertos', the greybeard Vargas is followed on his journey through the jungles of Argentina. His last day in prison has arrived and he is preparing for freedom. He is on his way to his daughter who lives on an island in the jungle. A meditative boat ride at a pace determined by his primary needs. Silently he is one with the jungle and the river that take him both further and back in time.
Beyond that, there is nothing but silence, the horrifying secret Vargas carries with him and the viewer's gnawing questions.

Lisandro Alonso (1975, Buenos Aires) studied for three years at the Universidad del Cine. In 1996 he wrote and co-directed the short film "Dos en la vereda" with Catriel Vildosola. After that, Alonso worked on several feature films as a directorial assistant. His feature debut 'La libertad' received two honorable mentions from the international film press at the 2002 festival in Rotterdam. 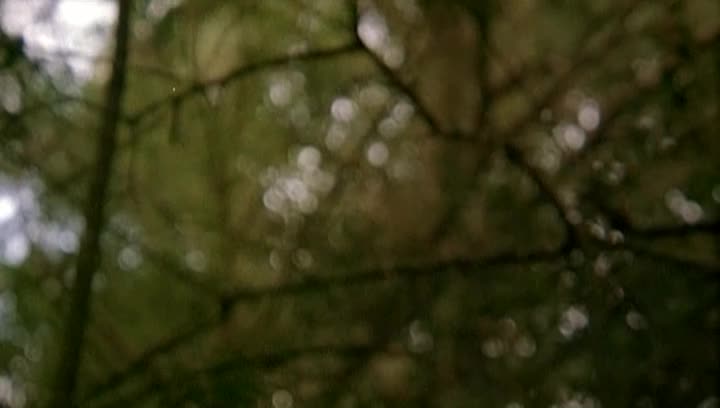