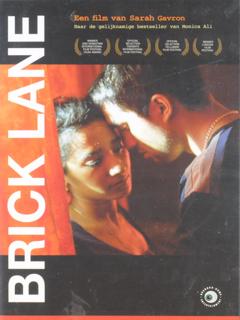 (This text has been automatically translated by DeepL)
Seventeen-year-old Nazneen's life is abruptly turned upside down when she is married off to an older man.
She has to leave her village in Bangladesh to move in with her husband in a block of flats in East London. In her new environment it is not easy to make sense of her new life: she misses her home and her sister terribly, not to mention the degenerate ideas of her other half... Nazneen settles - as she has been taught since childhood - into her submissive role, and shakes off the demons of her discontent.Until the day Karim appears in her life. Against a backdrop of rising racial tensions, they begin a love affair that will force Nazneen to take her life into her own hands.

Based on the bestseller of the same name (2003) by Monica Ali.