(This text has been automatically translated by DeepL)
A rock star as a father. A lost daughter. A swinging family comedy.

Sixteen years ago, rock star Paul Kerr was still wallowing in fame, gold records and all the excesses that anyone with money can afford. What he doesn't know, however, is that he also inherited a legacy from that period a daughter.
And now daughter Olivia (Charlotte Church, the great discovery in the world of classical music) is eager to meet her father.
In this comedy about love, redemption and the reconciling power of music, she brightens up some beautiful pop songs with her angelic voice. This is how she forges a bond with that stranger, her father (Craig Ferguson from The Drew Carey Show). But can she go a step further and reunite her father and mother (Jemma Redgrave), who haven't spoken to each other in twenty years?
You can see and - more importantly - hear the answer in "I'll Be There. 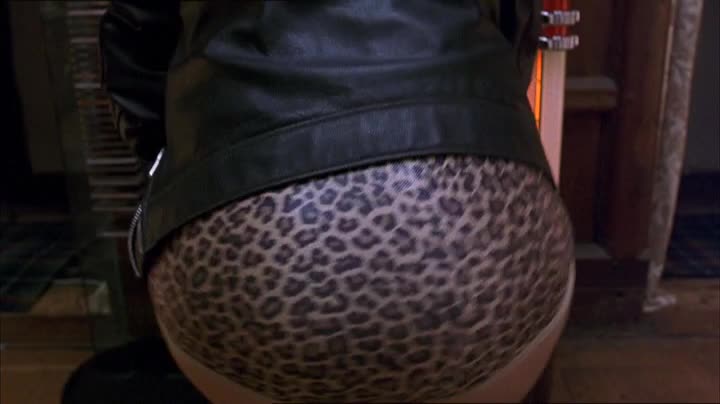