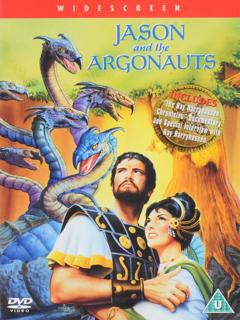 Jason and the Argonauts

(This text has been automatically translated by DeepL)
Fantastic special effects by Ray Harryhausen and an exciting mythological adventure make this a film that is fun for everyone.It is the story of Jason (Todd Armstrong), a fearless sailor and explorer, who returns to the kingdom of Thessaly after a 20-year journey to stake his rightful claim to the throne.
But to do that, Jason must first find the magical Golden Fleece. He chooses a crew and with the help of Hera, Queen of the Gods, sets out in search of the Golden Fleece. Jason and his crew must overcome incredible obstacles, including a six-foot bronze giant, the venomous Hydra - a huge creature with the heads of seven snakes - and a spectacular battle with an army of skeletons. 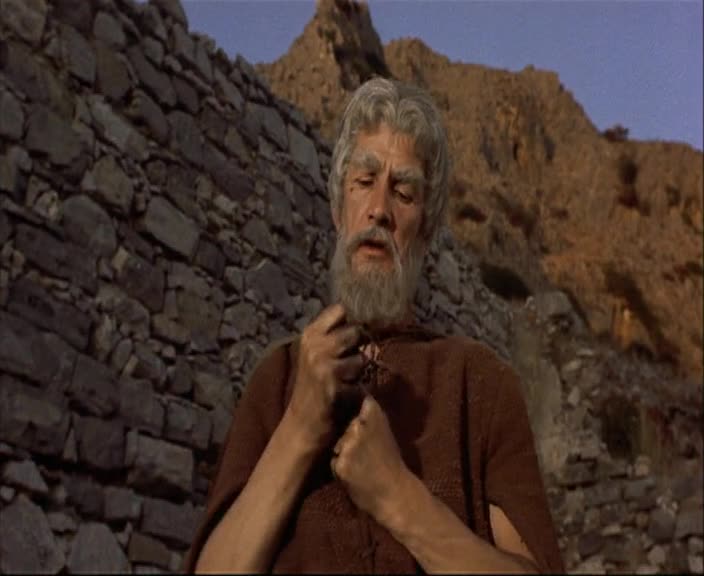