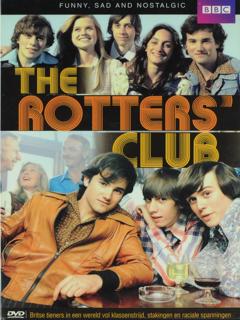 (This text has been automatically translated by DeepL)
British teenagers in a world of class struggle, strikes and racial tension

In The Rotters Club we follow a group of teenagers and their families in 1970s Birmingham; a world full of class struggle, strikes and racial tension.
Ben Trotter, Doug Anderton and Philip Chase are at King Williams, typically a school for middle class British students. Here they are meant to begin the kind of life their parents never had. Ben sees himself as a great literary talent. He is secretly madly in love with the beautiful Cicely Boyd and has growing religious feelings of which he is actually ashamed. The confident and handsome Doug is a staunch socialist. He is in love with the intelligent and sarcastic Claire, but she seems immune to his charms. And Philip is an enthusiastic prog-rocker who would love to start his own band.The trio are surrounded by a motley crew of characters, including the not-too-clever Culpepper, the school's best athlete, his rival Richards, the only black pupil, and Sean Harding, a rash joker who sometimes seems to have far-right ideas.
Based on the book of the same name (2001) by Jonathan Coe 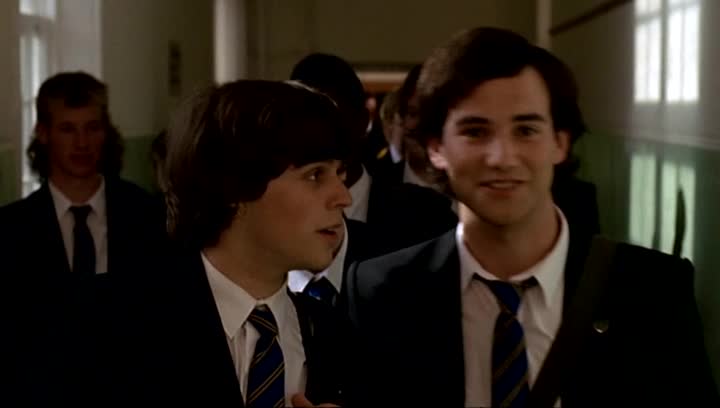