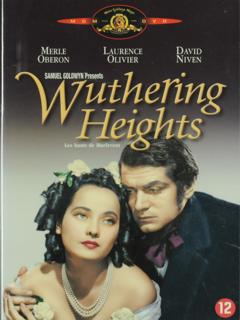 A stranger loses his way in severe weather in the inhospitable British marshes. By chance he arrives at Wuthering Heights, the dark and gloomy mansion of the mysterious Heathcliff (Olivier), a man so torn by unrequited love that he no longer wants to live.
As the storm rages on outside, the stranger becomes increasingly intrigued by Heathcliff's sad account. He nurtured an innocent love for the beautiful Cathy (Oberon), a wild and free young lady who would not let himself be bound by his love. When Heathcliff went out to seek his fortune, he found his Cathy on his return as a married woman. A discovery that shattered his soul and would leave his love unrequited forever. 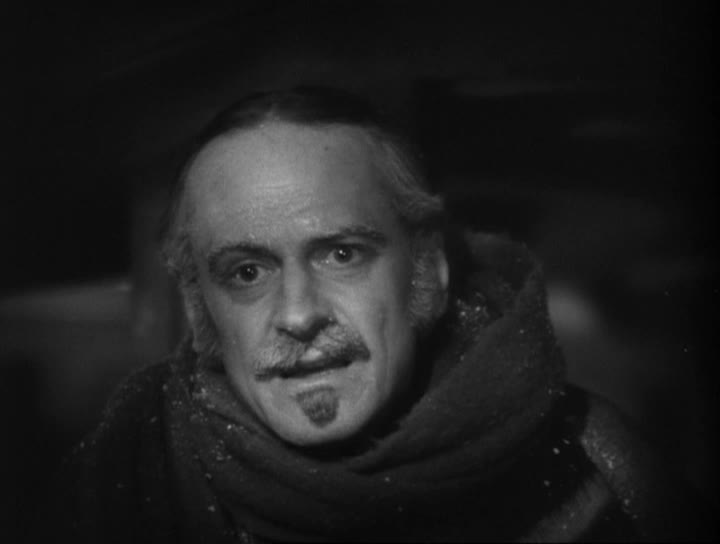