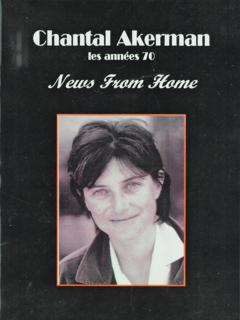 (This text has been automatically translated by DeepL)
Chantal Akerman is a filmmaker who can 'let go'.
During shooting, she lets go of the scenario; the film is born. During editing, she lets go of the shots; the film grows. She herself disappears into the background and lets the film exist. Akerman's films are underground experiments in the vein of Paul Morrissey and Andy Warhol and symbols of the free cinema of the 1970s.

Chantal Akerman was born in Brussels in 1950. After her training at the Belgian film institute INSAS she moved to New York, from where she made her seventies films. Nowadays Akerman works from France.News from home (Belgium/France 1976)
In the course of travellings or long fixed panoramas of New York (subway, streets, facades) which sketch her life in the background, the filmmaker reads the letters of her mother from Belgium, the umbilical cord with her family story.

Extras:
Saute ma ville (Belgium 1968)
Chantal Akerman is 18 and starts her oeuvre with a bomb in the kitchen: a burlesque pamphlet against housework, May '68-style.
Tearing up the kitchen, dirtying the walls, rubbing polish on the calves... Humming along to a scintillating finale.

La chambre (Belgium/France 1972)
A long, slow panoramic shot spins around the room several times, without stopping.
On the bed Chantal Akerman. First motionless still, and when the camera passes again, eating an apple.
Both a mysterious self-portrait of the filmmaker in her favourite spot, and the equivalent of a still life in her cinema. 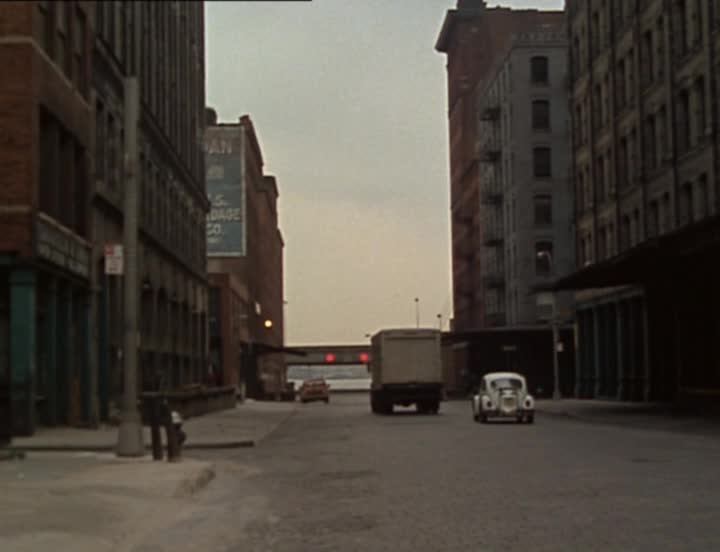