(This text has been automatically translated by DeepL)
As a representative of an American company, Christopher Anderson is developing a country house on the outskirts of London into a business school for the 21st century, which would be just fine... if it weren't home to a unique photography collection, tended by a small but determined staff. 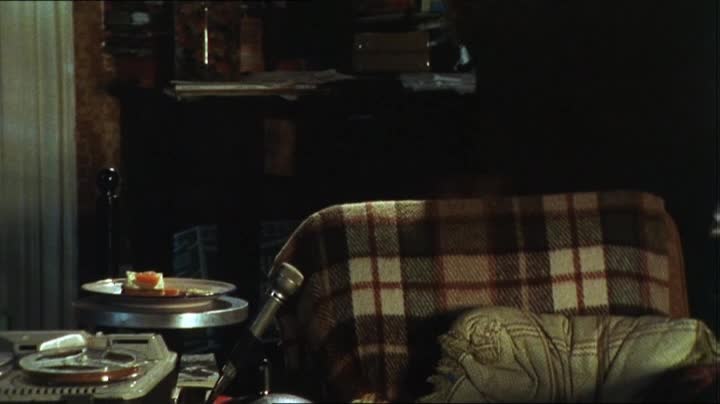