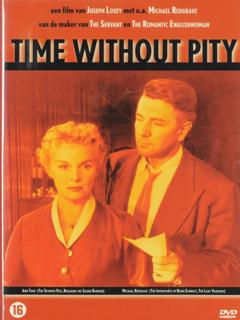 (This text has been automatically translated by DeepL)
Alec Graham has been found guilty of the murder of a young woman and is awaiting execution in London. His father, David, does not learn of this until he leaves an alcohol clinic in Canada. Twenty-four hours before his son is to be hanged, David Graham arrives in London and begins a race against time to discover the truth. He ends up with Robert Stanford, a wealthy car manufacturer, in whose flat the murder took place. Soon the Stanford family appears to have some secrets and David Graham must fight his addiction to keep cool and unravel the mysteries.

Film is based on the play 'Someone Waiting' (1953) by Emlyn Williams. 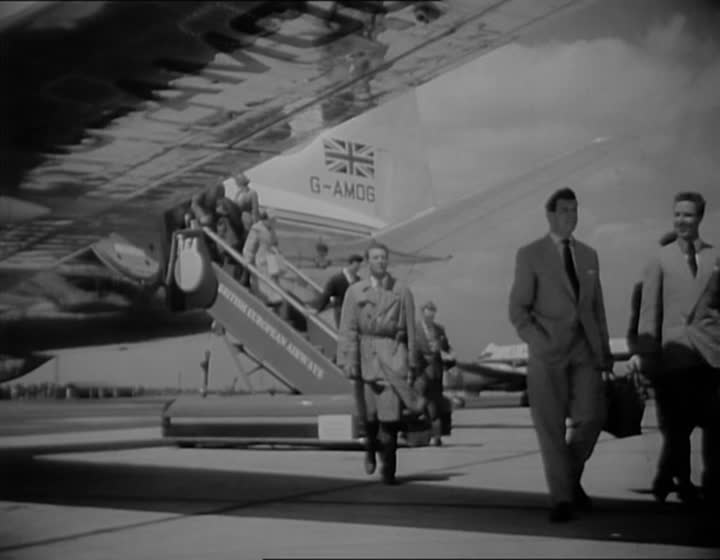