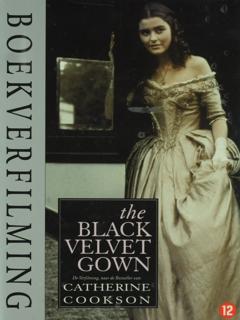 (This text has been automatically translated by DeepL)
In 1834 England, young widow Riah Millican finds herself on the streets with her three children. The wealthy, reclusive Percival Miller takes her on as housekeeper of Gulmington Mansion.
While Riah keeps the house in order, her children receive an education from Percival. But when Riah learns that Percival has a dark motive for his good deeds she tries with all her might to regain her freedom.
Will she succeed in freeing herself from the clutches of the deceitful Percival?Bleck Velvet Gown, based on the famous novel by Catherine Cookson was awarded an Emmy Award.
A riveting miniseries filled with suspense, intrigue, and romance.

Catherine Ann Cookson (1906 - 1998) was one of Britain's most widely read writers. She came from a poor family and her miserable childhood was the inspiration for many of her novels. She wrote more than a hundred books, of which 123 million copies were sold worldwide.
A number of her novels were adapted for British television, including The Black Candle and The Black Velvet Gown. 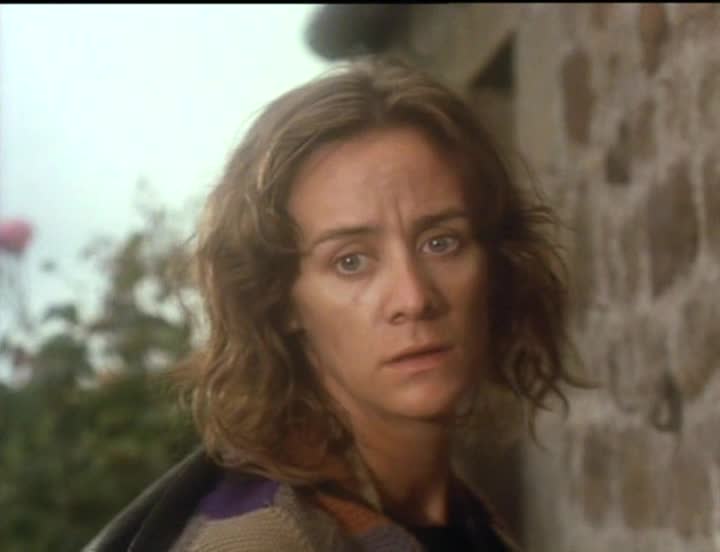