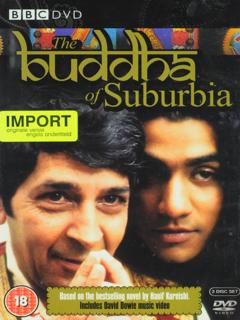 The Buddha of Suburbia

(This text has been automatically translated by DeepL)
Karim, a half-Asian, half-English teenager from the London suburbs of the 1970s, is mortified when his civil servant father begins an affair with the exotic Eva and poses as a spiritual guru.
But Karim's eyes are opened by a whole new life of drugs, experimental theatre, punk rock, fancy parties and all the sex a young man could want.Much of Karim's story is about the personal journey to establish his identity as he tries to escape his suburban origins. It's about adolescence, dysfunctional families, relationships and his own sexuality, all set against a backdrop of 1970s politics, fashion, music, drugs, morality and race.
The BAFTA-winning 'The Buddha of Suburbia' is a hilarious, outrageous and provocative coming-of-age drama, which caused controversy and moral furore when it first aired on British television in 1993. 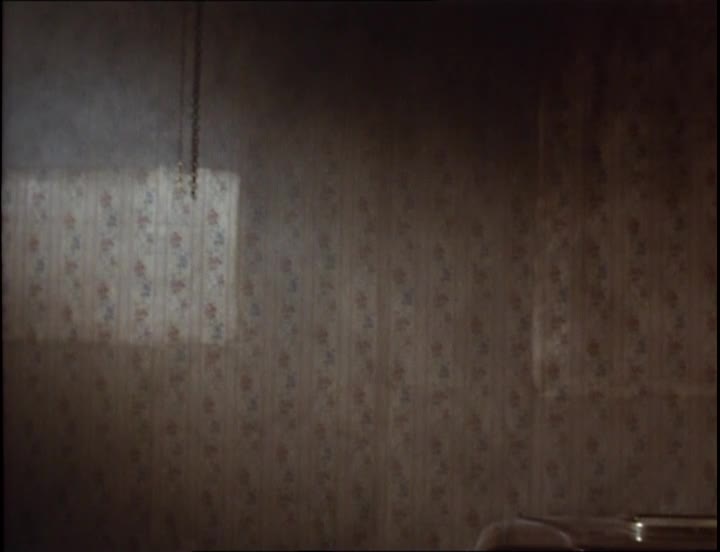