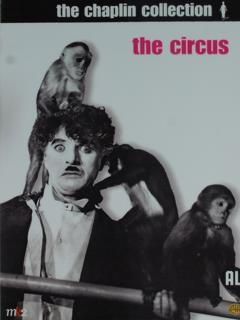 The circus ; the chaplin collection

(This text has been automatically translated by DeepL)
At the first-ever Oscar® ceremony, Charles Chaplin was honored by the Academy with a special statuette "for versatility and genius writing, acting, directing and producing The Circus." And certainly for his ability to once again fill American movie theaters with generous laughter.
When we first meet Chaplin's Tramp in this comic gem, he's obviously in trouble again: broke, hungry, destined to fall in love and, how could it be otherwise, lose the girl. He is mistaken for a pickpocket. With the police at his heels, he ends up in a circus tent. The audience thinks that his attempt to escape the long arm of the law is an act and the Tramp suddenly becomes a star.
Classic highlights include a frantic scene in a miniature house, the Tramp ruining a magic trick and his waddling walk on a tightrope, with monkeys clutched around his head.
This is humour without a safety net!

Disc 2: Extras- Introduction by David Robinson: 6 Minutes. Chaplin's biographer discusses the historical and cinematic context of the film. - Chaplin Today The Circus: 26 Minutes. Documentary by François Ede with the collaboration of award-winning director Emir Kustunica - Omitted excerpt: 10 Minutes. Chaplin, the horsewoman and the tightrope walker go out for dinner, but everything goes wrong. - October 7-13,1926: 26 Minutes. Fragments of a week of filming on the set of The Circus - Mountbatten home movies: 7 Minutes.
Three home movies from the archives of Lord Louis Mountbatten: 1 Chaplin on the set of The Circus. 2 Chaplin visits Douglas Fairbanks on the set of The Gaucho. 3 The Sacrifice, an impromptu skit on a beach, with Chaplin as King of a South Sea island. - The Hollywood Premiere (1928): 8 Minutes. Reportage of the premiere of The Circus in Los Angeles, featuring numerous celebrities. - Camera A, Camera B: 1 Minute. Shots taken simultaneously by the two cameras used continuously during the filming of The Circus. - 3-D test clip by Roland Totheroh 2 Minutes. A 3-D experiment by Chaplin's lead cameraman, - Circus Day with Jackie Coogan - Exerpts: 12 Minutes. The young co-star of The Kid stars in this adaptation of a popular children's book about little Toby Tyler's adventures in a traveling circus. - Photo Gallery Production photos: omitted scene, set designer sketches, sets, Merna Kennedy. - Movie Posters - Trailers: 8 Minutes. - The Chaplin Collection 12 Minutes. 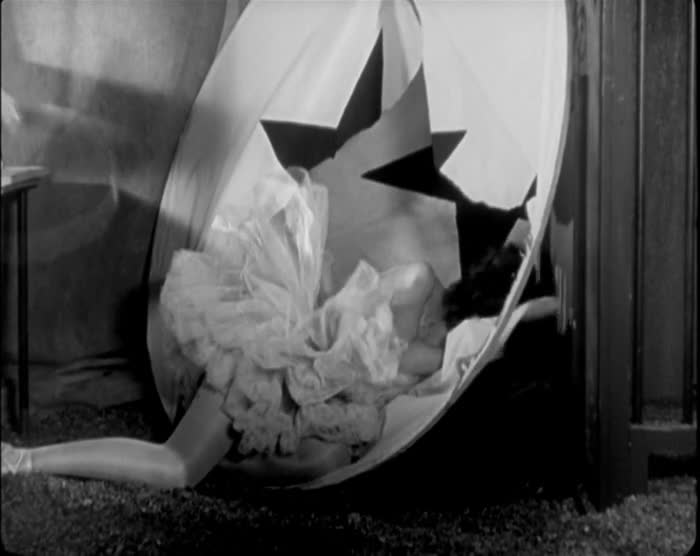