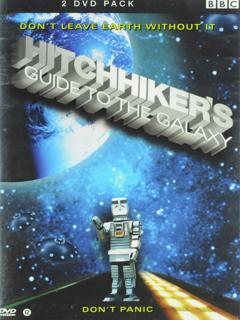 Hitchhiker's guide to the galaxy

(This text has been automatically translated by DeepL)
Who is God? What went wrong with all of them?
All questions answered in the most remarkable, successful and controversial book ever published.
Earthling Arthur Dent could use a copy, as the Earth has just been replaced by a hyperspace bypass. Armed only with his indispensable Guide, Dent travels to one of the farthest reaches of the universe. On his journey through space he is accompanied by some very curious characters. Maybe together they will find the meaning of life ...

The BBC series 'Hitchhiker's Guide to the Galaxy' is based on the books by Douglas Adams. The satirical science fiction has been elevated to cult status by fans around the world.The Hitchhikers Guide to the Galaxy began as a 12 episode radio radio radio play, first broadcast in 1978 by BBC Radio. These episodes were also released on CD by the BBC. In 1981 a six-part television series followed, which was released on DVD in 2004.In 2005 the book was adapted for film. 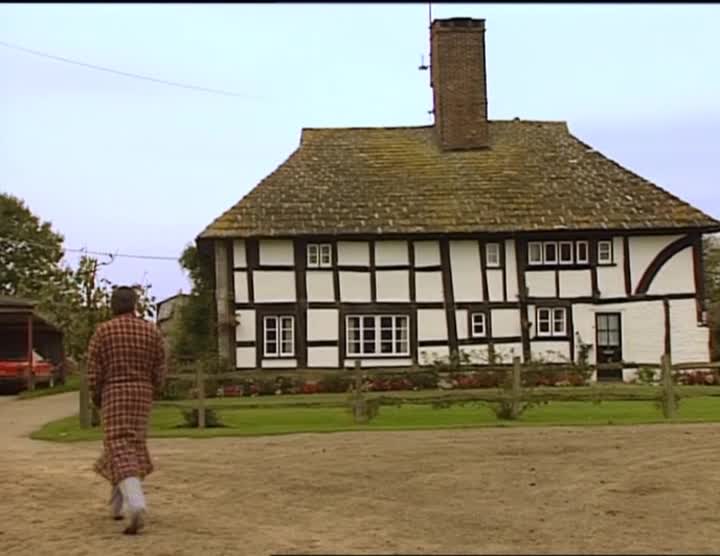