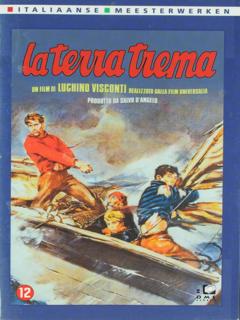 (This text has been automatically translated by DeepL)
In 1947, with a minimal budget given to him by the communist party, Visconti left for Sicily to shoot a short documentary. He stayed on the island for six months and the film developed into the epic drama Terra Trema.Visconti's second feature film tells the story of Sicilian fisherman Valastro, who tries to take out a mortgage on his house in order to start his own business in defiance of the exploitation of shipowners and fishmongers. But his boat is lost in a storm and poverty is worse than ever.

Luchino Visconti's feature film is based on Verga's 1881 novel I Malavoglia.
The villagers of Aci Trezza, on the island of Sicily, play themselves. 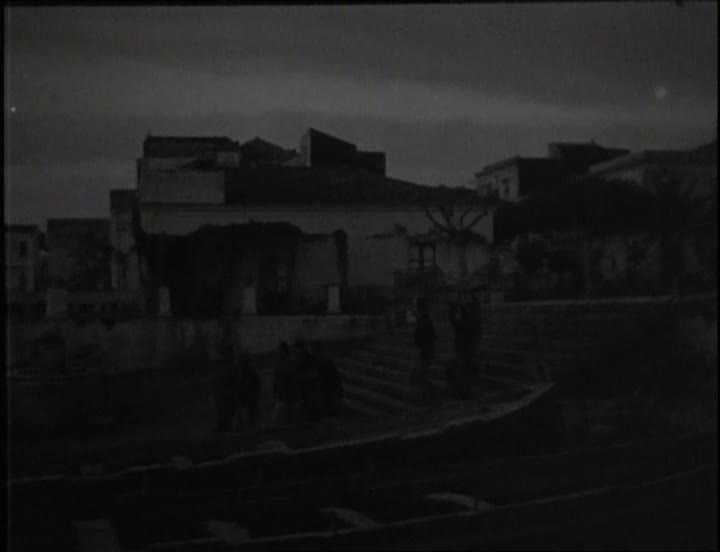