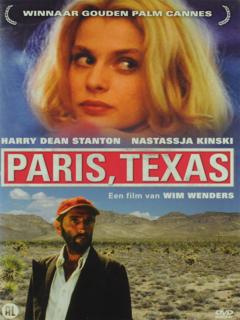 (This text has been automatically translated by DeepL)
This ultimate and multiple award-winning road movie is one of Wim Wenders' most famous films.

The film tells the story of Travis. After an absence of four years, he shows up in the desert, unworldly and with amnesia. He finds his brother Walt, who has been raising his seven-year-old son Hunter since Travis' ex-wife Jane abandoned him. As strangers to each other, Travis and Hunter build a tentative friendship. Together they want to find Jane. It becomes a desperate search in a desolate America, dominated by empty deserts and anonymous cities. Everything is masterfully captured by cameraman Robby Müller to the melancholy music of Ry Cooder. 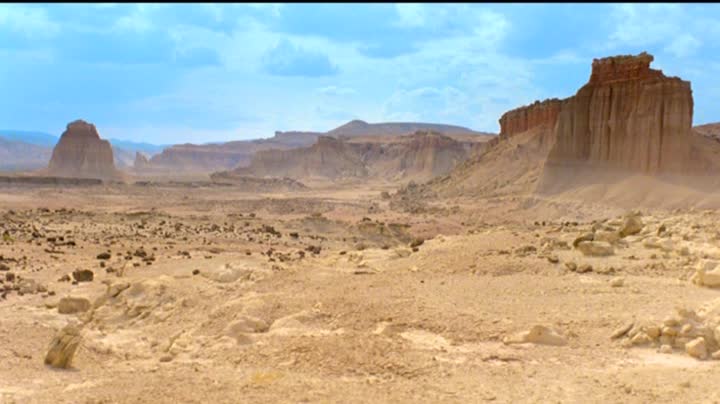