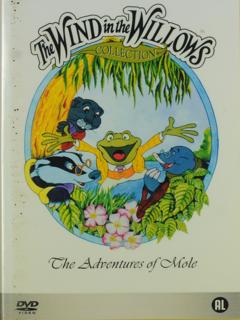 The wind in the willows : The adventures of Mole

(This text has been automatically translated by DeepL)
The Wind In The Willows : Adventures Of Mole, is one of many good full-length British animated films by Martin Gates, who often uses Graham's books as a starting point.

The shy, reading-age Mole finds that he lacks a little excitement in his life. Accompanied by his new friend Rat, excitement is indeed what he finds. After its first showing on American Television, everyone was wildly enthusiastic, and this cartoon was awarded the Cable Ace Award. 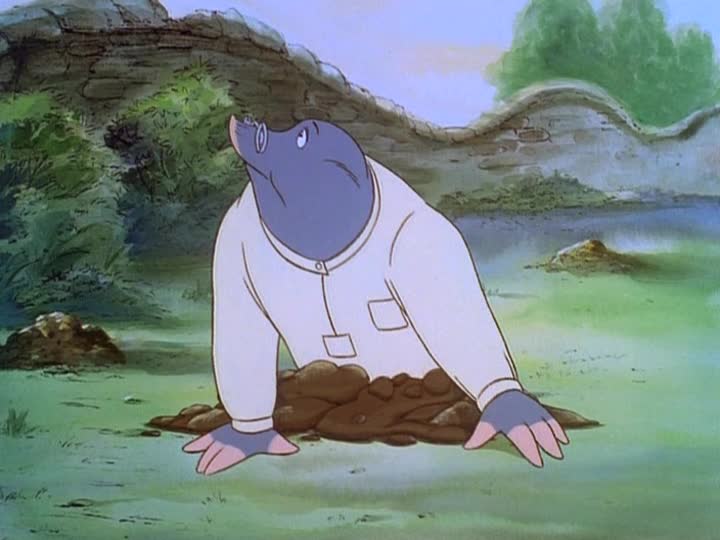