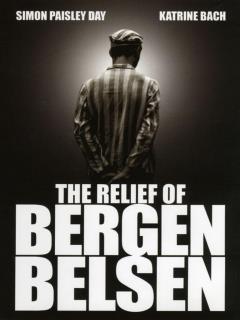 The relief of Bergen Belsen

(This text has been automatically translated by Google translate)
World War II is still in full swing when the deadly disease typhus breaks out in the concentration camp “Bergen Belsen”, located behind the front line in German territory. A local ceasefire is agreed with the German enemy to allow the British ambulance service to provide assistance.

The British have no idea what to expect. As many as 40,000 prisoners, severely malnourished, barely in possession of clothes, fight not only against typhus, but also against starvation. The misery is incalculable, the British mission in Nazi Germany seems completely hopeless!

With the German troops still present in Belsen, the British set to work. Helpful civilians, sister and some weakened prisoners assist them. It will be the most severe physical and mental ordeal of their lives for all.

The relief of Bergen Belsen tells the true story of one of the most insane events of the Second World War. A confronting, disconcerting film that you will never forget! 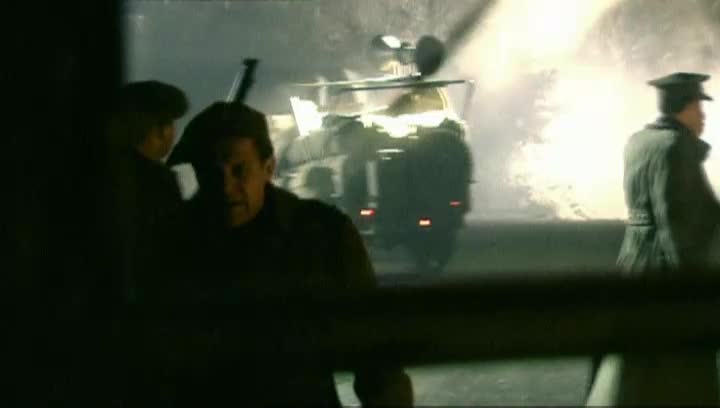