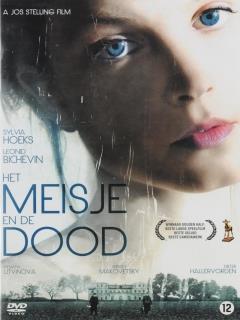 (This text has been automatically translated by Google translate)
THE GIRL AND DEATH tells the story of the old Russian doctor Nicolai who returns in the 1950s to the place where he met his great love Elise 50 years earlier.

The film is set at the end of the nineteenth century and is set in a hotel / sanatorium / brothel in Tannenfeld, Thuringia (former East Germany). The hotel is Nicolai's memory room and he relives history again. Eventually it becomes clear why he really returned and brings his story to a special ending, where past and present merge and love is lifted over death.