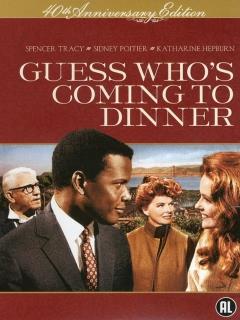 Guess who's coming to dinner

(This text has been automatically translated by Google translate)
Spencer Tracy and Katharine Hepburn are unforgettable as parents in this confrontational film about interracial marriage. Daughter Joanna comes home with her new fiancé, a respected black doctor. Her mother accepts their daughter's choice but her father is shocked. The doctor's parents also have difficulty choosing their son. There is no other option than to invite both parents over for dinner.

A groundbreaking film about society's prejudices that earned Katherine Hepburn an Oscar for Best Female Lead. 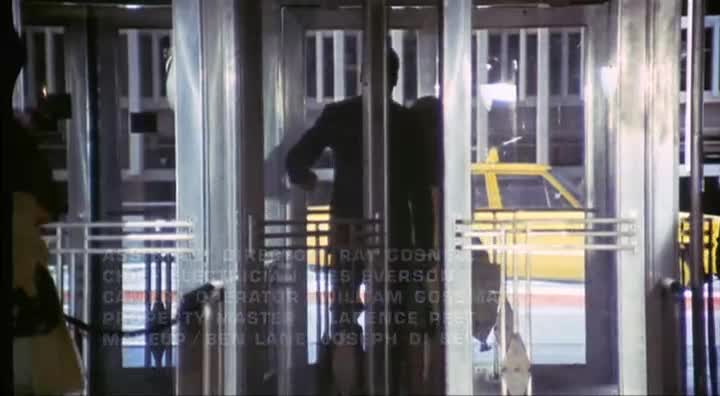