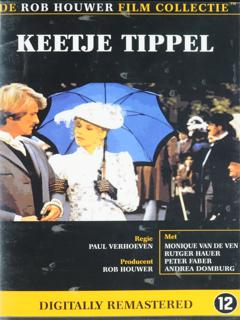 (This text has been automatically translated by Google translate)
Life in the Netherlands in the 19th century provides the spectacular backdrop for this poignant film, based on the life story of writer Neel Doff. We follow the dramatic life of Keetje Tippel who, like so many other poor people of that time, moves with her family from the countryside to the big city and becomes impoverished there.

The beautiful and intelligent Keetje fiercely resists, but in the end she, like her sister, continues to decline morally. She ends up in a brothel and becomes a prostitute. By coincidence she meets the cheerful painter George, the bon vivant Hugo and rich notary's son André.

This introduction changes her life completely. Hugo takes Keetje as a mistress. She loves him and wants nothing more than to get married romantically, but Hugo holds back the boat. In turn, André worships Keetje, who is quickly adapted to 'the better circles'. She begins to share his socialist ideas and thus also betrays her origins. When Hugo drops her to marry a rich girl, Keetje finally marries André and the former hooker becomes a fairytale rich woman. 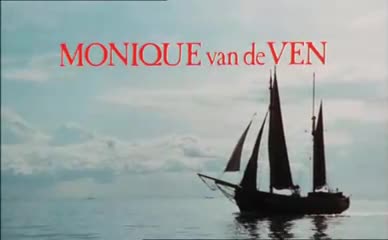