(This text has been automatically translated by Google translate)
World War II is coming to an end. An NSB member is shot dead in an act of resistance. The dead body is placed in front of his house by the neighbors of 12-year-old Anton Steenwijk. In the subsequent revenge, the boy witnesses the death of his parents and brother. Anton will never let go of the traumatic event. Not even when he is now a doctor and marries a woman who is the image of the woman he met in prison on the deadly night. The attack continues to run like a thread through his life. For example, during riots in Amsterdam in connection with the Hungarian uprising in 1956, Anton meets the son of the murdered NSB member. Ten years later, he bumps into the resistance fighter who committed the deed. The denouement of the past comes when he meets his old neighbor in 1983. She tells Anton why the body of the shot NSB member ended up in his front yard at the time. Does that complete the circle and can Anton finally acquiesce in what happened?

Harry Mulisch's 1982 novel The Attack formed the basis of Fons Rademakers' film based on a screenplay by Gerard Soeteman. Rademakers received a lot of recognition abroad with The Assessment and won, among other things, the Golden Globe and the Oscar - both for the best non-English-language film. 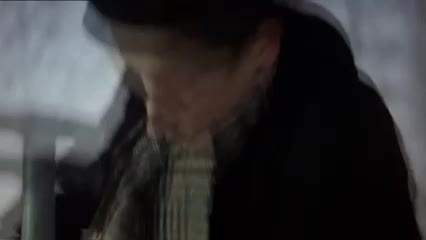