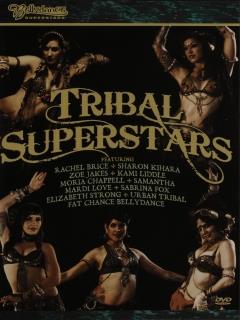 The classical dance music of the Arab world. In the Netherlands often referred to as bellydance music, a translation of the English bellydance which is a corruption of the Arabic raks beledi (folk dance). In Egypt, the guide country of this music, the term raks sharki is used, which means 'oriental dance'. The origin of the genre is vague. Already in the nineteenth century, western visitors to Egypt, Lebanon and Turkey mentioned dance. Nowadays, the general historical view is that the dance was introduced by gypsies who originally came from India. For a long time only the Gawazee, a group of Roma gypsies, were allowed to perform the dance in Egypt. With the emigration of large groups of Greeks, Lebanese and Armenians to the United States in the twentieth century, dance and accompanying music also became integrated into the Western world. The patterns of oriental dance music are inspired by the rhythms of gypsy music. Another characteristic, especially in the Turkish variant, is the use of finger cymbals. Oriental dance still influences music in the Middle East and far beyond. Shakira, a Colombian with Lebanese roots, made dancing popular again with her videos and performances. Nowadays oriental dance is one of the most popular dances in European dance schools. more