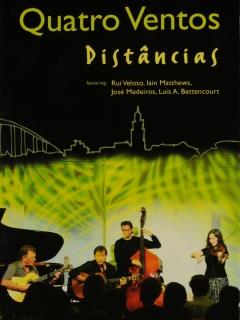 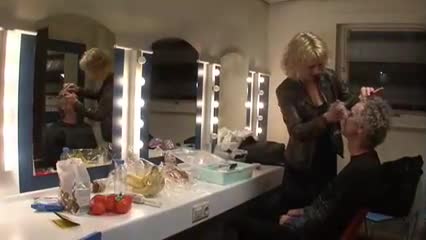 The melancholy Portuguese song of life.What the blues is for the United States and the tango for Argentina is the fado for Portugal. The music expresses a feeling that the Portuguese call 'saudade'. An exact Dutch translation does not exist, but a mix of melancholy, nostalgia and desire pretty much covers the load. Fado originated in Lisbon in the nineteenth century, when music from overseas colonies such as Angola, Mozambique and Brazil merged with Portuguese traditional music and word art. The cradle of Fado can be found in the working-class district of Alfalma. In the student city of Coimbra a second form arose, played by the intelligentsia. The most famous fado singer was Amalia Rodrigues (1920-1999) who almost acquired divine status in Portugal. The new stars in the firmament, such as Mariza, Dulce Pontes and Cristina Branco, coloured the fado with influences from other types of music. more