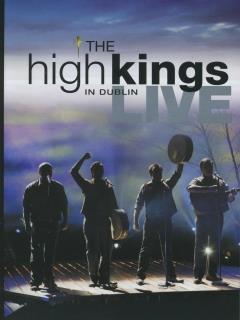 Traditional and modern music from the Celtic countries. Not only in England, Ireland and Scotland have the Celts left a cultural footprint, Celtic traditional music also occupies an important place in French Brittany and Northern Spanish Galicia. In the United States and Canada, the inhabitants of this new world keep Celtic lore alive. In addition to the geographical diversity, Celtic forms of music also differ greatly from one another. Because of this, some music lovers believe that the term 'celtic' is nothing more than a marketing term. Nevertheless, the term has gradually become commonplace. Celtic can refer to both traditional folk music and modern pop. Celtic instruments are often used, such as the violin, flute, drum, harp, flute or bagpipe. Because celtic is such a receptacle, this genre partly overlaps with folk music. more