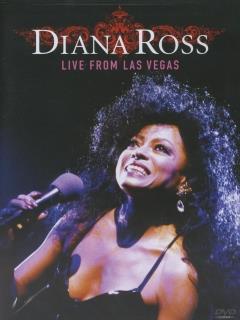 (This text has been automatically translated by Google translate)
While many rock bands already count in the tens, Live From Las Vegas is only the first (!) DVD by superstar Diana Ross. We see her in a Las Vegas show in 1979, just before her big comeback as a disco diva. Her repertoire still consists largely of the work of the great songsmiths of Motown, especially Ashford & Simpson are well represented. There is also a medley with the work of Billie Holiday, which she managed to portray so well in the film Lady Sings The Blues. With the knowledge of her later disco records in mind, it all sounds a bit old-fashioned. Although she is briefly absent from the record front during this period, she is irresistible as a performer. She is sexy and funny, radiates charisma and has a perfect voice. Too bad about the poor image and sound quality, but in the absence of an alternative, we listen and look through it. (MS) 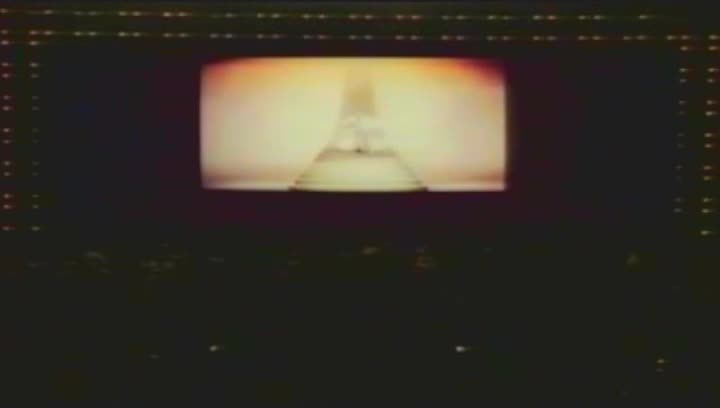 (This text has been automatically translated by Google translate)
Diana Ross (Detroit, March 26, 1944) became famous as lead singer of The Supremes, the most successful girl group of all time. The trio initially had great difficulty breaking through. With their record label Motown, they have long been known as the 'no-hit Supremes. After the first hit Where Did Our Love Go (1964) everything was accelerated. Five years and countless hit singles later, Diana Ross began a solo career. With Is not No Mountain High Enough and Reach Out And Touch was the current hits as usual. Even if movie star they broke; as she played Dorothy in the film version of The Wiz (1973). In 1980 she scored her greatest success with the disco album Diana, which was produced by Chic members Bernard Edwards and Nile Rodgers and hits My Old Piano, I'm Coming Out and Upside Down contains. Diana Ross is now become an absolute icon of the American soul. With her record made them less impressed but in her live performances she proves herself to this day as a gifted and all-round entertainer. (MS) more