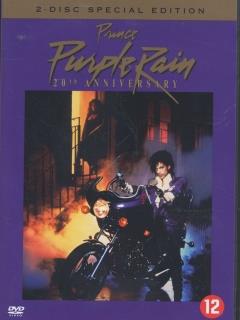 (This text has been automatically translated by Google translate)
On the occasion of its twentieth anniversary, the film Purple Rain, with which Prince's definitive breakthrough in 1984, is released in a special edition of two DVDs. The first disc features the feature film, while the second DVD features insiders looking back at the film and the prolific Minneapolis musical scene. With unique images of the MTV premiere party, backstage images and the video clips of the hits Let's Go Crazy, Purple Rain, When Doves Cry, I Would Die 4 U. (MS) 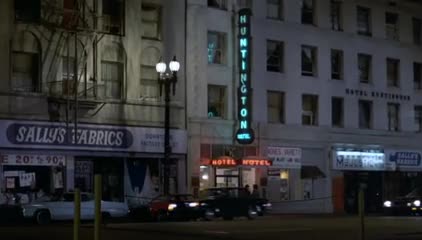 (This text has been automatically translated by Google translate)
The word "genius" is sometimes used to quickly describe pop musicians, but for Prince this term is almost inevitable. The American born in 1958 everything seemed to be. Since his debut For You (1978) caused a sensation with his original funk / pop / dance / rock style. His sound was appreciated by both critics and the general public. That Prince this alone was responsible contributed to its almost divine status.

The songwriter, multi-instrumentalist and producer broke early 80s by sexually charged songs. The controversial image would always stick to it, but Prince was mostly an insatiable music. He stacks unreleased songs, wrote hits for others and willingly gave several shows a day. Another famous pop musicians seemed compared to Prince lazy and indolent.

In the early 90's took a long feud with his record sure overshadowed his artistic work. Were also several name changes (T.A.F.K.A.P, The Symbol) his success in the way. Yet he continued to live convince and he brought some well-received studio albums. Prince did on stage and in the studio to continue to amaze and retained as its unique position in pop music. more