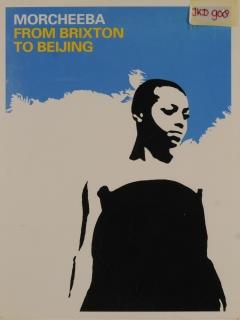 From Brixton to Beijing 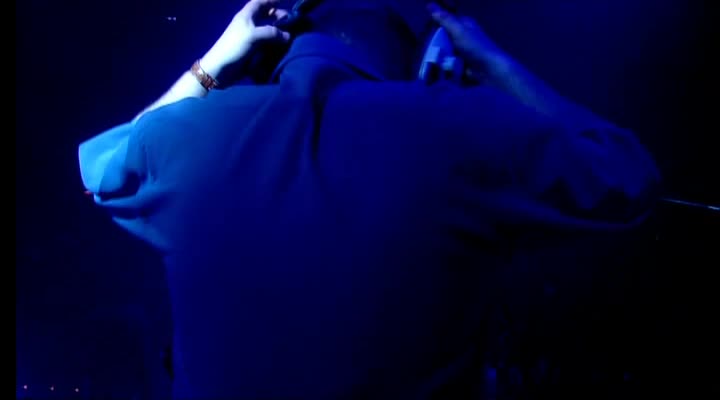