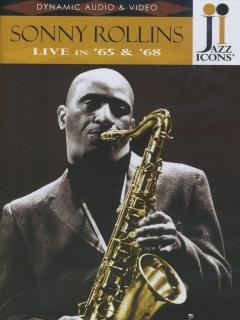 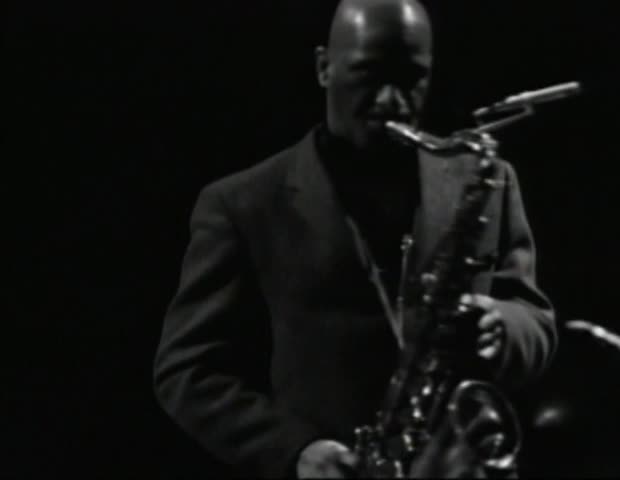 (This text has been automatically translated by Google translate)
Danish jazz bassist Niels-Henning Ørsted-Pedersen, nicknamed The Viking, is considered one of the leading European (contra) bass players. In his career he played with many greats of jazz such as Sonny Rollins, Dexter Gordon, Kenny Drew and Oscar Peterson. more
(This text has been automatically translated by Google translate)
'Saxophone Colossus' is an appropriate description for this tenor saxophone which is considered one of the greatest living jazz artists. Sonny Rollins made his first records recording at nineteen, late forties of the last century. Unlike Parker and Coltrane was the size of his talent immediately apparent. After examining the hard bop of the early fifties, he took Monk the idea for the melody instead of the agreements as a starting point in his improvisations. If a more urban and sardonic counterpart Coltrane with his mesmerizing quests, Rollins is capable of long hours, unaccompanied solos playing with endless variations, produced by the most powerful sound ever been wrenched from a saxophone.