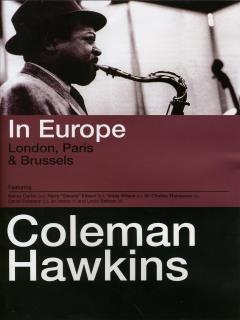 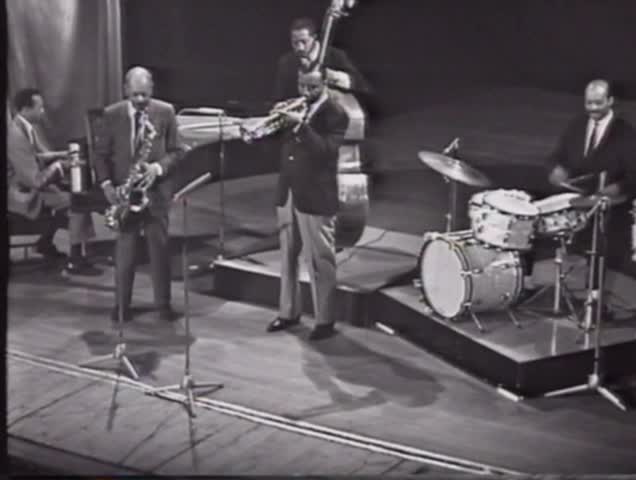 (This text has been automatically translated by Google translate)
Gifted saxophonist, excellent trumpeter, lauded composer and arranger, clarinetist and singer Benny Carter (1907-2003) was an all-rounder. The celebrity of the swing era worked as bandleader and arranger in New York before moving to London in 1936 to arrange for the BBC Dance Orchestra. A few years later he returned to the US to own big band lead and subsequently settling in Hollywood as a composer of film scores and television themes. He continued to write for singers and bands, including Count Basie and eager buyer. To old age Carter remained active as a saxophonist. His clear and vibrato-less sound can be heard on many albums. more
(source: wikipedia)