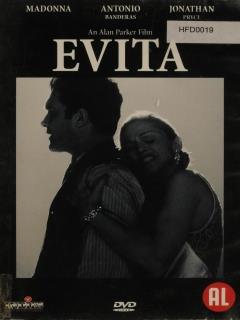 No track titles have been added for this album.

(This text has been automatically translated by Google translate)
In the conservative genre of musical young Briton Andrew Lloyd Webber late sixties was considered a true rebel. American composers let it out of their heads their musical base on biblical stories and additionally must be given rock'n'roll influences. Webber did with his lyricist Tim Rice on two occasions: first, Joseph & The Amazing Technicolor Dreamcoat (1968) and then (his big break) Jesus Christ Superstar (1971). Both projects were designed to record and were later executed as a musical. His career produced (with and without Rice) many successful musicals, including Evita (1978) Cats (1981) and The Phantom Of The Opera (1986) the most famous. In 2006, Lloyd Webber introduced the pioneering concept that a television were wanted the protagonist of a musical. That idea also found resonance in the Netherlands where it was subsequently looked for Evita and Joseph. more