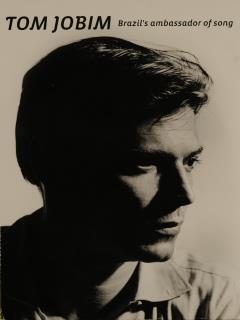 No track titles have been added for this album.