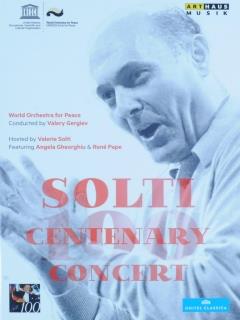 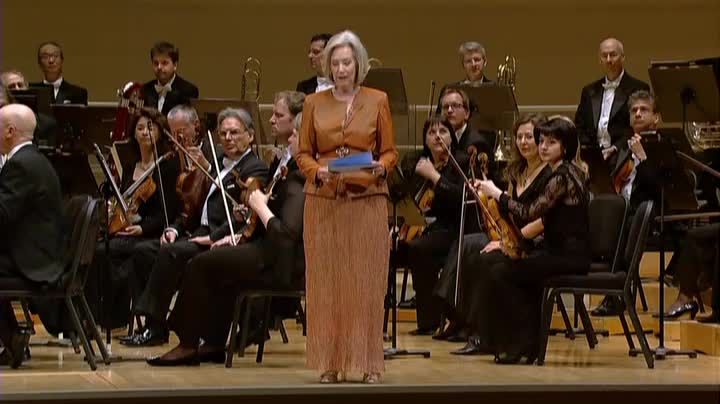 (This text has been automatically translated by Google translate)
They just crawled under the table. "Peop njim tee," said the young man to his girlfriend and he burst into a loud giggle as they then pronounce the sentence from back to front. Then he stops and listens. Serious. Fast is he - "My Music. They started without me "- and he rushes to the room next door. The Italian court composer Salieri who was secretly and involuntarily witnessed the courtship, ends up in a crisis of faith. "... That was Mozart!", He explains in the film Amadeus. God had an "obscene child chosen as his instrument on earth.

This divine instrument was on January 27, 1756 born in Salzburg. He and his sister Nannerl prove very musically. Mozart was just a child as father Leopold takes the children on a tour through various courts throughout Europe. It also affected our country. Thus they share in the festivities surrounding the consecration of William V as governor.

Mozart as a child prodigy. It is a cliché that the mature Mozart but trouble came loose. Both his domineering father and his employer (the Archbishop of Salzburg) impede his freedom. The conflict with the employer escalates in 1781. Mozart was literally kicked the Archbishop's palace. Father Leopold had serious objections to Mozart courtships with the daughters of the Weber family. Only after much grumbling shows Leopold in 1782 permission for the marriage to Constanze Weber.

In the city of Vienna try the young married couples to build their own existence. Mozart's opera Die Entführung aus dem Serail is a huge success. The premiere of Le nozze di Figaro (1786) falls on fertile ground. Don Giovanni (1788) is, however, very cool to receive, at least in Vienna. Mozart has increasingly suffered from money worries. In his final year, 1791, the situation is dire. A huge workload undermines their health. Ironically the opera The Magic Flute is still a great success. The depressive composer suffers from delusions. So he thinks that someone would poison him, perhaps it is Salieri. Sick death he rehearses the vocals of an unfinished Requiem, which he himself sings the alto. In the early morning of December 5, 1791 he dies.

Mozart became a character whose symbolic value is found to be very strong. The film Amadeus attracted millions of people to the movies. The composer has been the subject of novels, plays and films. There are books to be written to break the myth. But the facts of his life remain inspiring. He was a prodigy, an extraordinary musical talent and could make a genius dirty jokes. He had success as well as financial problems. He died young, leaving an unfinished requiem after. Meet the music of Mozart.
(CP, HJ) more