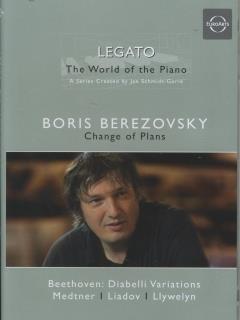 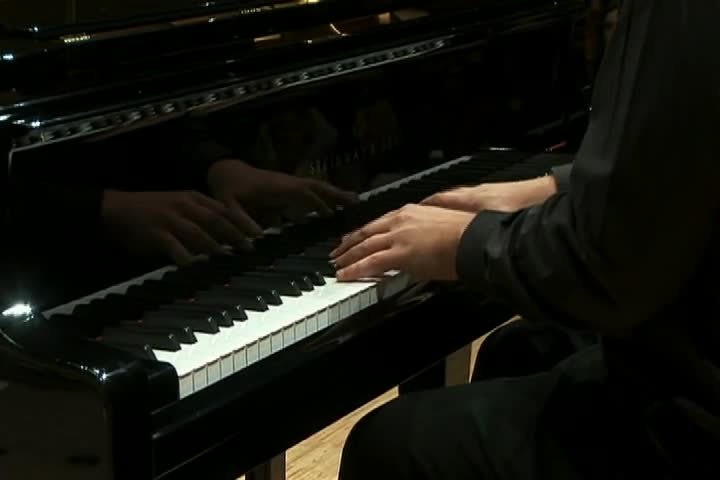 (This text has been automatically translated by Google translate)
With his twisted tin and wild hair Ludwig van Beethoven is one of the most archetypal phenomena of Western culture. His interest for classical music can hardly be overestimated: the shock waves of his Grosse Fuge and the Hammerklavier Sonata were well into the 20th century noticeable. Beethoven's music was not feudal and religious dignitaries to flatter. His compositions were earlier marks on the path of his own individuation; sometimes teasingly and sardonic, sometimes angry and sarcastic, but always with a deep compassion for the less fortunate. "It is unfortunate the console may find a companion Beethoven wrote in Heiligenstädter Testament. Beethoven's oeuvre is often divided into three periods. During the first period Beethoven built upon what Haydn and Mozart had handed him ( "Mozart's spirit from Haydn's hands"). Characteristic for this period are the Kwartetten op.18, the two first symfonieën, the Sonata Pathétique and the Mondscheinsonate. The confrontation with increasing hearing loss (of which the above-mentioned bearing witness Heiligenstädter Testament) marks the beginning of the second period. These middle period includes masterpieces like the Third Symphony "Eroica", the Fifth Symphony 'Doom', the Sixth Symphony "Pastoral", Fourth and Fifth Piano Concerto, the Sonata Appassionata (piano sonata 23) and the opera Fidelio. The final period is characterized by music unheard visionary power, like all boundaries to be broken: "Alle Menschen werden Brüder" (according to the choral finale of the Ninth Symphony). Until this period includes the op.127-135 Quartets, the Piano Sonatas nr.28-32 and the Missa Solemnis. (HJ) more