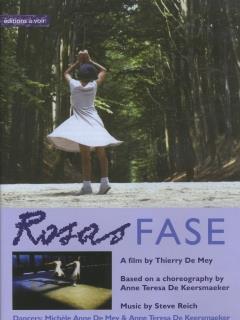 The word ballet comes from 'ballare', which means 'dancing' in Italian. In this country, court dance was cultivated in the fifteenth century. The French kings love the Italian court dances and dance along in so-called court ballets. Louis XIV founded the very first ballet academy and is seen as the founder of classical ballet or Western academic theatre dance. In the Baroque era, ballets usually form part of operas and plays. It is only gradually that narrative ballet emerges, culminating in romanticism with full-length ballets such as Giselle, Swan Lake and Sleeping Beauty, for which composers such as Tchaikovsky compose their best music. In the twentieth century, resistance to academic classical ballet begins. Modern dance emerges and gets its own dance schools. Modern ballet becomes an art form that can express itself in all sorts of ways: in the theatre but also on the street, with music or without. more